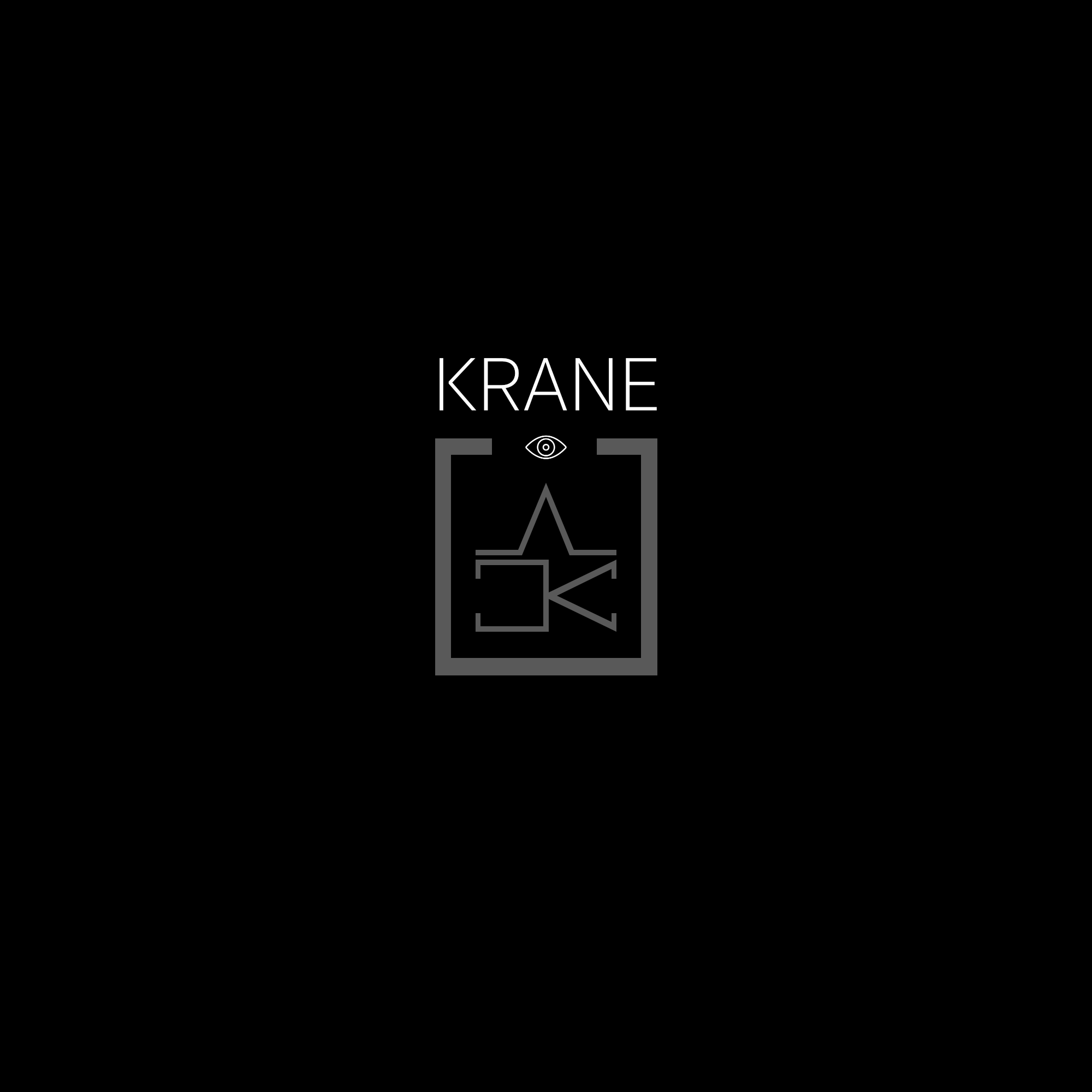 Krane is a four-piece band from Basel, founded in 2012, that moves the audience with their intense instrumental Post-Metal. Musical landscapes are painted with intricate sounds to swathe the listener in an atmospheric ambiance, only to be brought back to reality again by powerful guitars and driving drums.

After the debut "ouroboros" that revolves around psychosomatics and their accompanying emotional effects and the successor "Pleonexia", an expression of anger on the topic of recurring sequences and patterns of warfare in illegal resource conflicts, the band now starts to explore various aspects and viewpoints of existence with the single "Eidos" which will be followed by their third album.